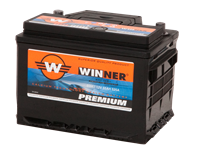 Slide the dots to find the
WINNER PREMIUM
that suits you best!

WINNER PREMIUM constitutes the highest quality level of the flooded starting (SLI) program and a result of world patents and many innovations in the field.

The PREMIUM range provides high durability as a result of the achieved by adoption of special wrought lead-calcium grids of expanded metal for both the positive and negative plates with low resistance enveloped separators, powered by the highest level of newest calcium technologies.

The WINNER PREMIUM range covers all starting needs. The capacity range starts from 35 AH up to 230 AH.

The main characteristics of PREMIUM series are:

The main characteristics of the special Calcium technology adopted in PREMIUM series are:

Maintenance-free with longer service life due to the use of special calcium – lead alloys, which leads to extremely low level of electrolyte decrease. If the charging system remains error-free until the battery is worn out, there is no need of maintenance.

Recharging free due to high refined lead alloy, rendering lowest rate of self – discharge and maintaining high performance even during long term standing. The self-discharge phenomenon is usual in the majority of the other lead acid calcium batteries, due to the impurities contained in lead alloys, which in turn induce local action and cause the loss of electric energy.

Overcharging risk free due to the special alloys which reduce the charging to an extremely low level when the battery is near-full charged state,  eliminating in this way the danger of overcharging. When the battery is in the state of near-full charge, provided that the voltage is already correct set, the value of the current in which is being charged, must be decreased to maintain high performance for long time and consequentlyprevent overcharging .

Thermal runaway free due to the fact that the charging current required, becomes extremely low when the battery is fully charged in high temperature, and therefore prevents  overcharging. When the battery is in near-full charge state in hot places with temperatures over 70ο C, the charging current decreases initially, but rises again soon due to the substances contained in the grid alloy. Then the grid is damaged and the performance is being deteriorated due to this thermal effect.

No products found with the selected criteria

WINNER PPREMIUM is available with the following terminal layouts and dimensions 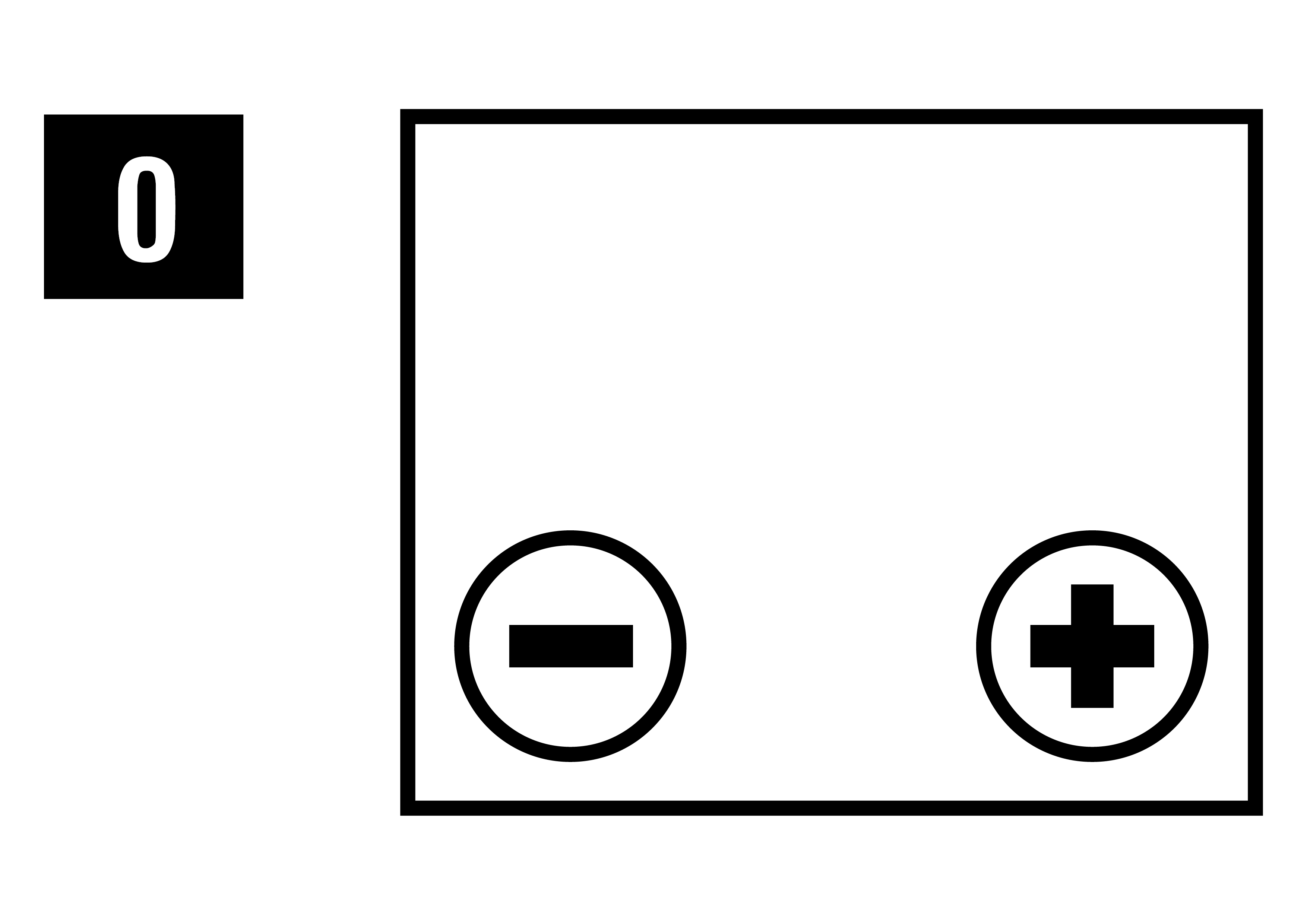 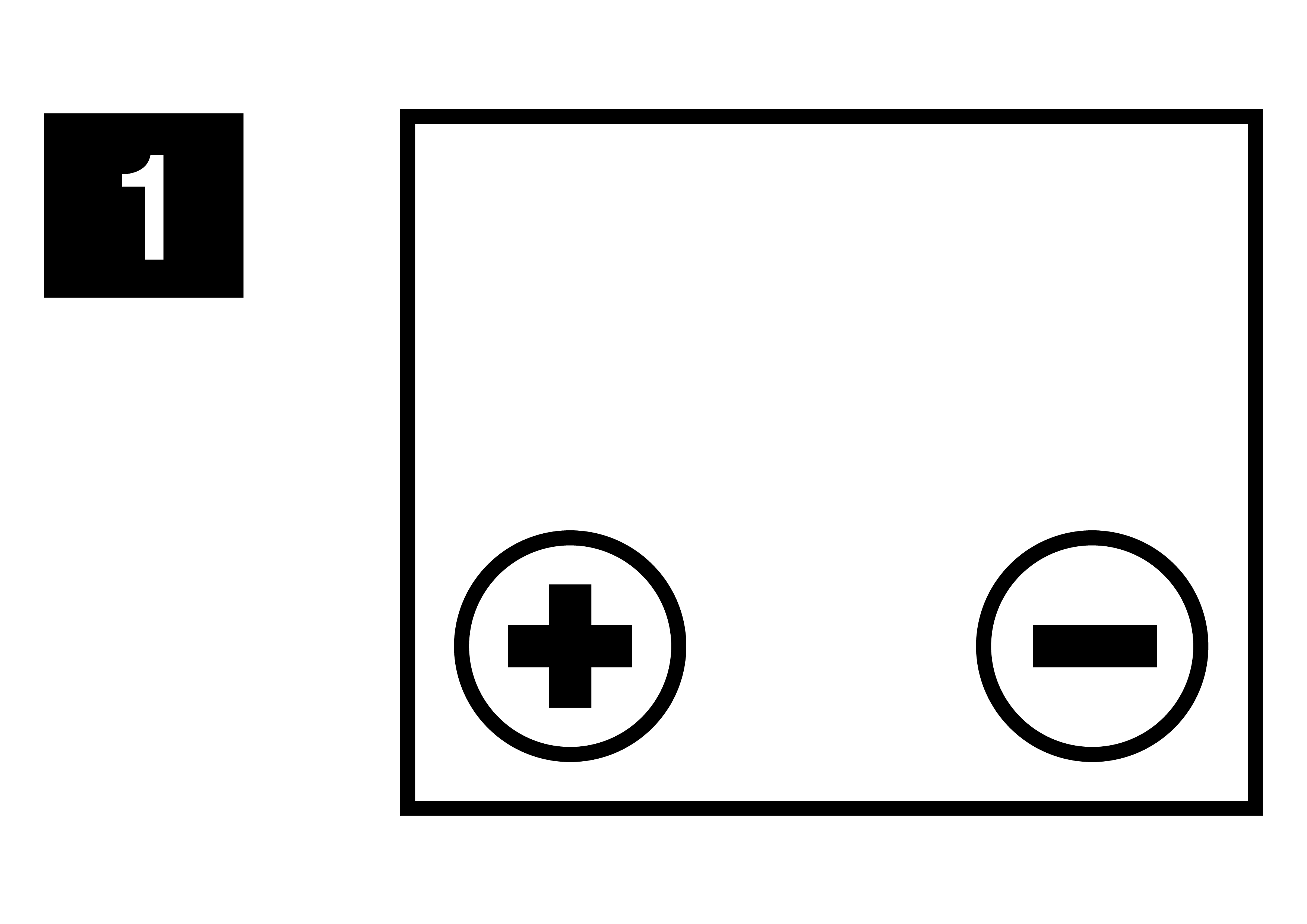 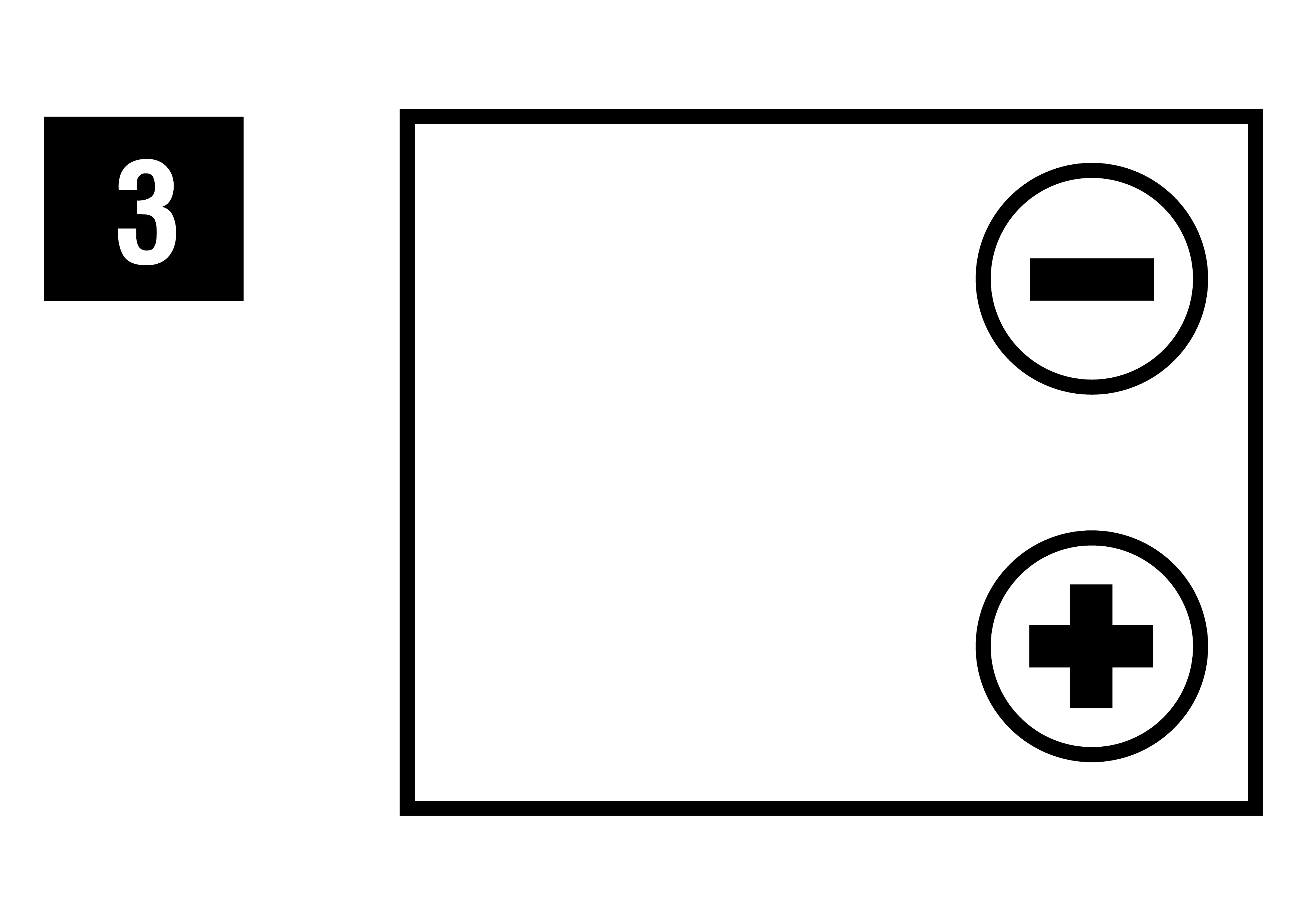 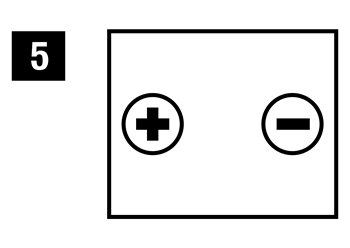 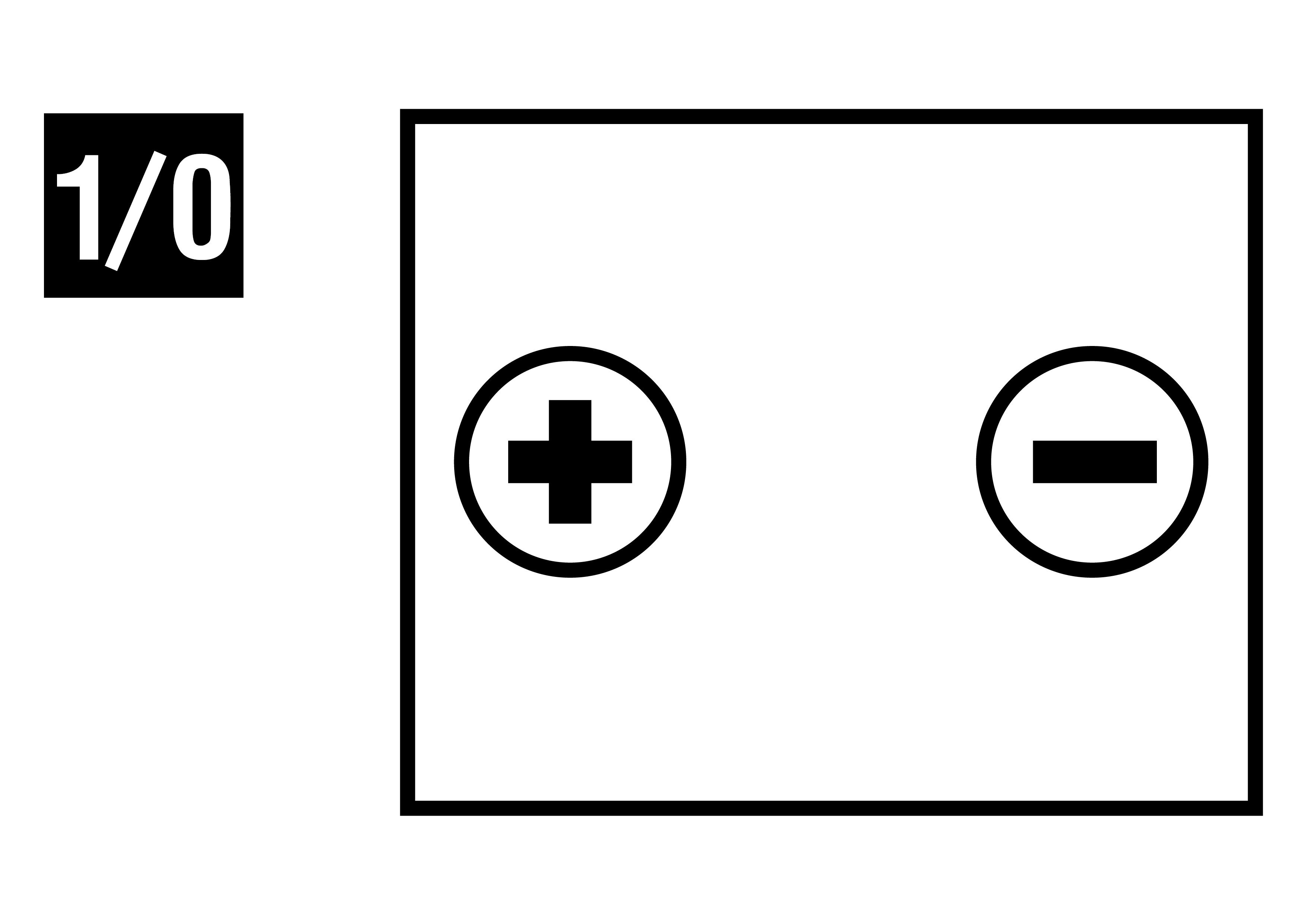 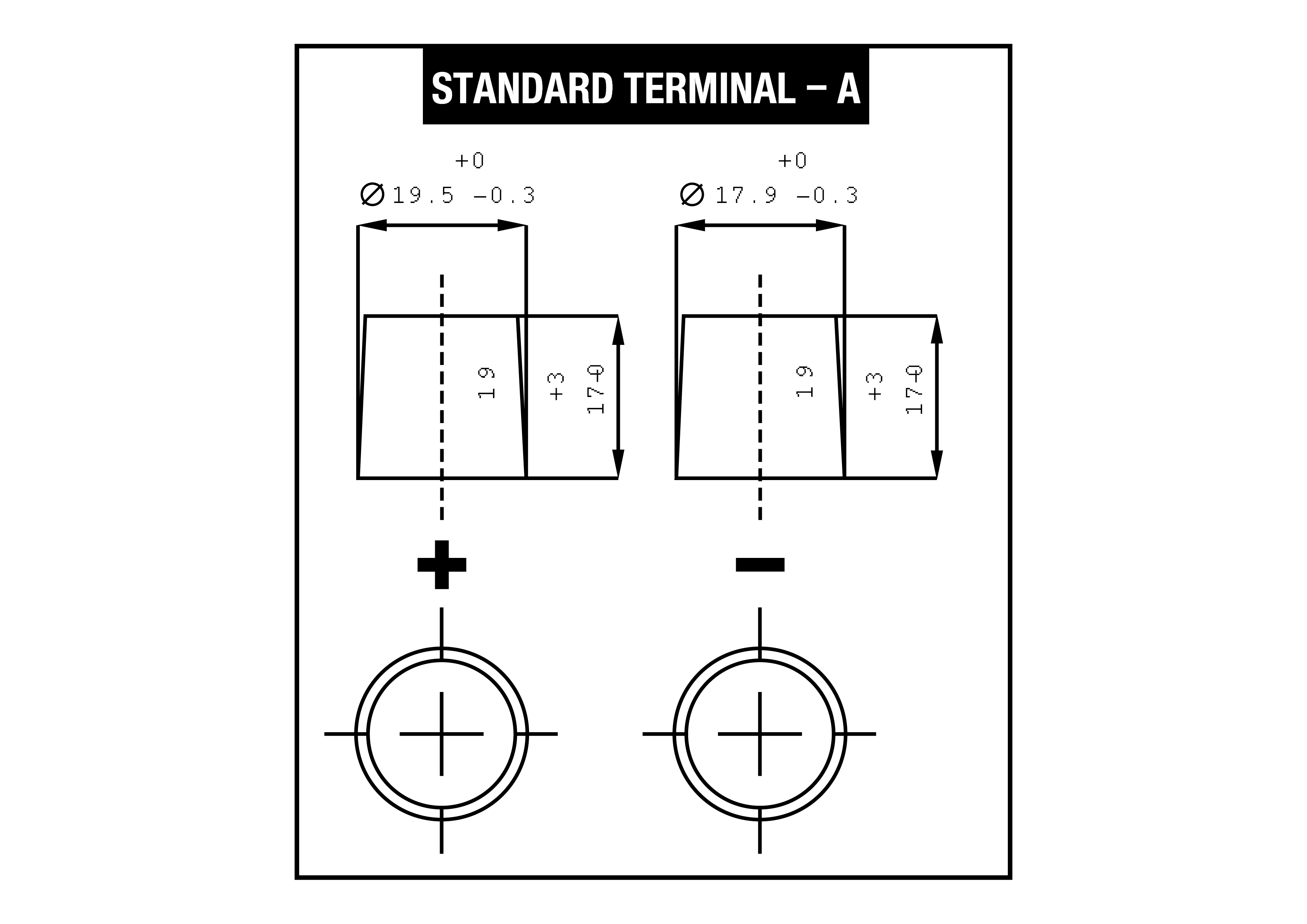 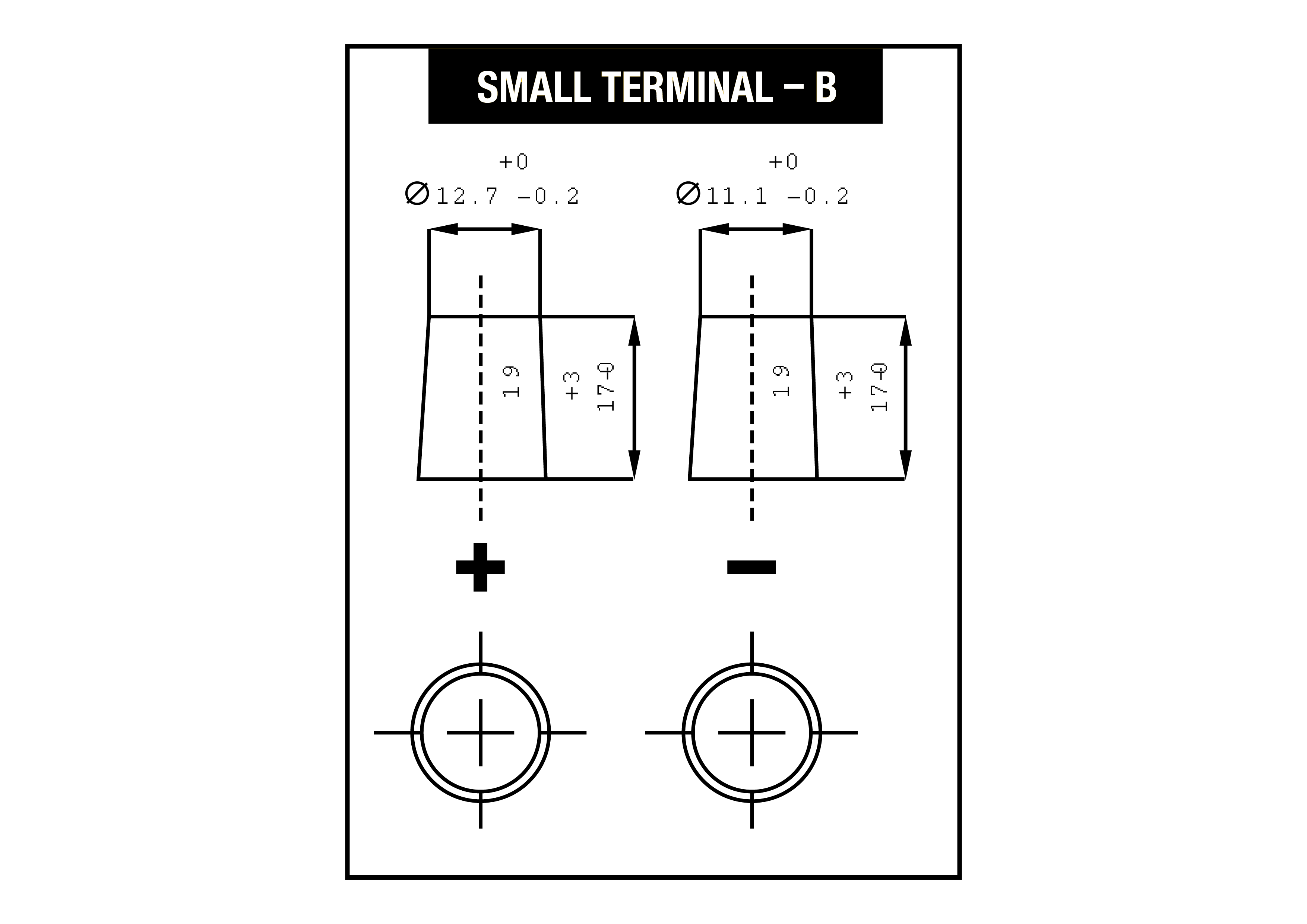 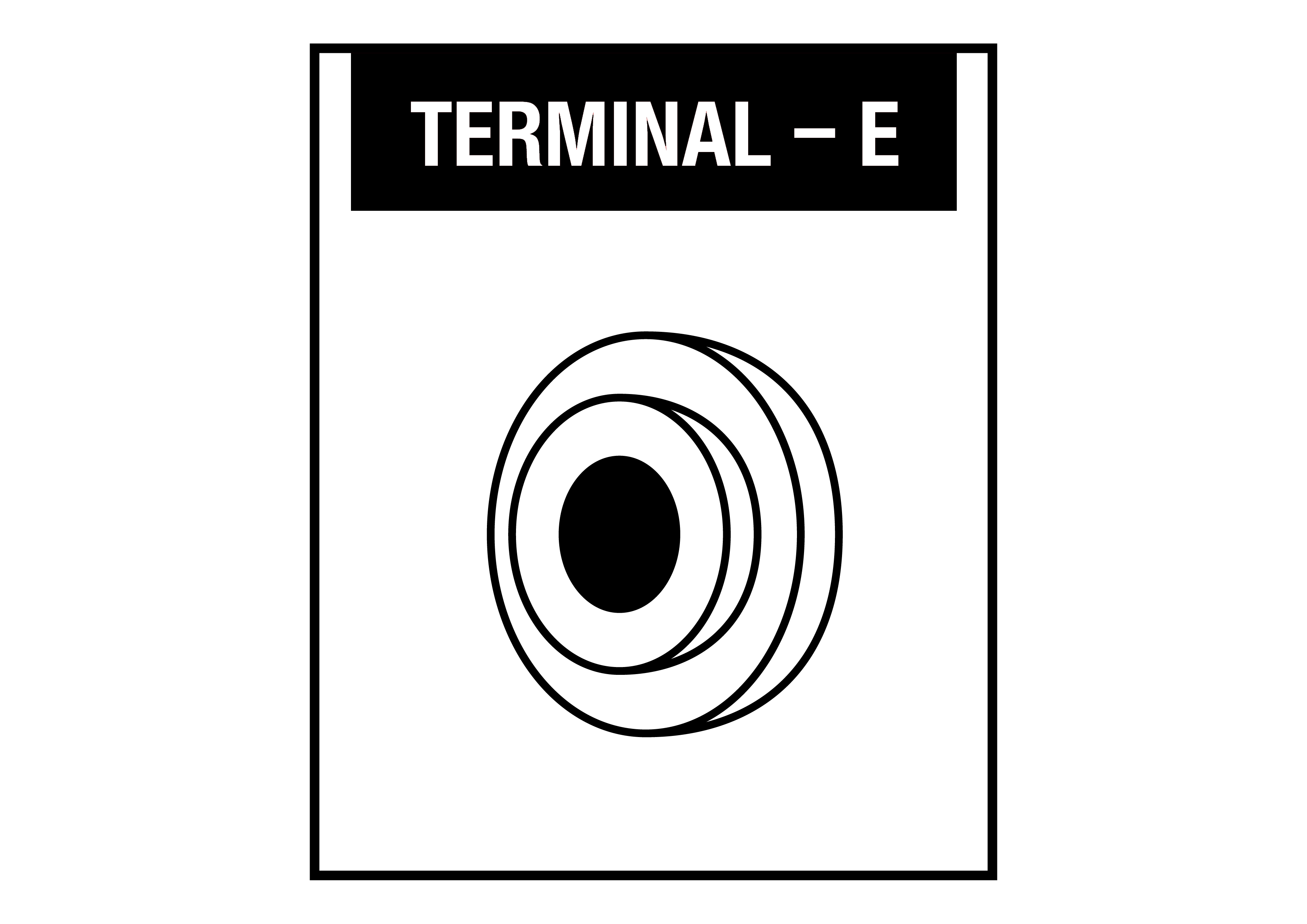 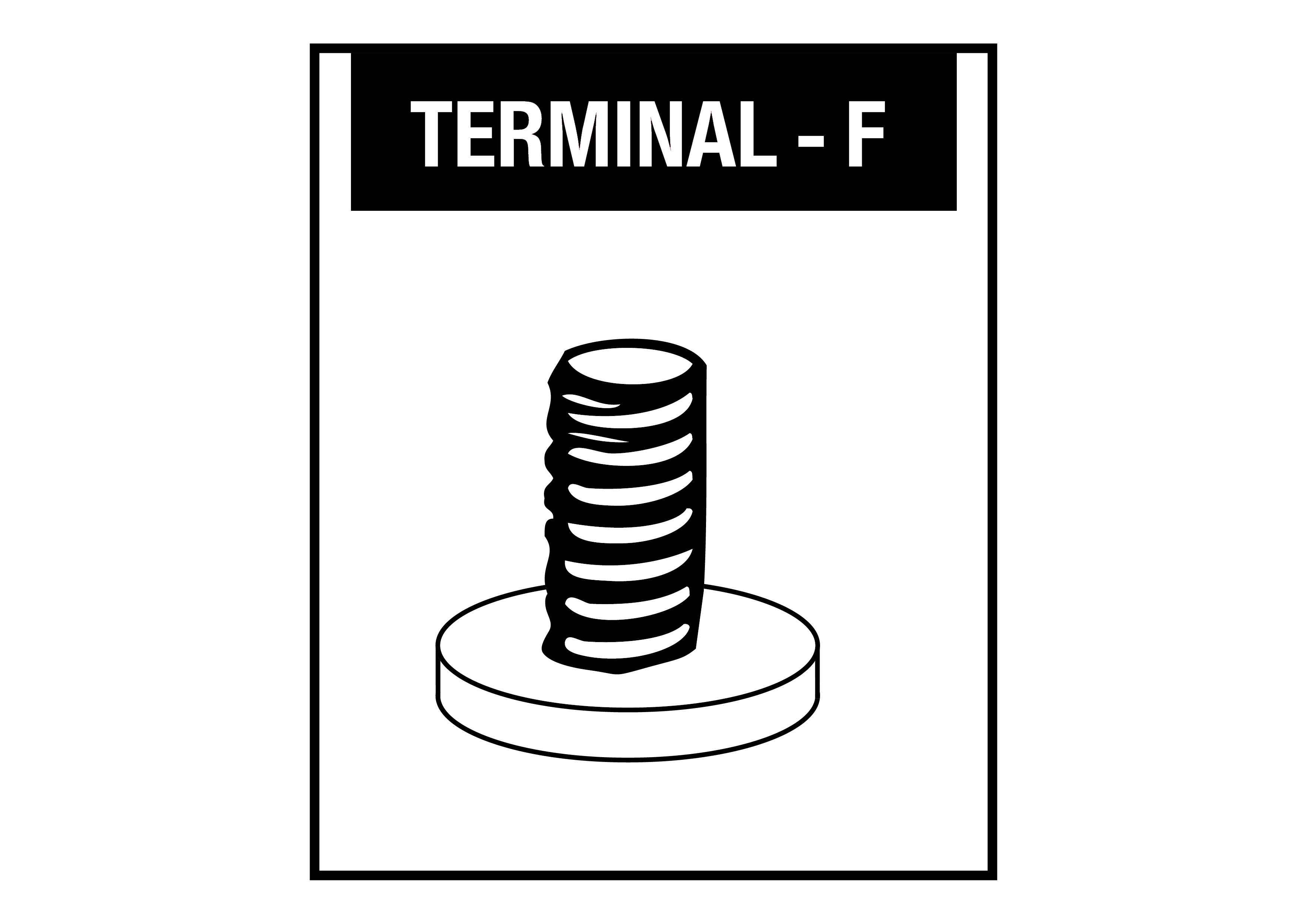 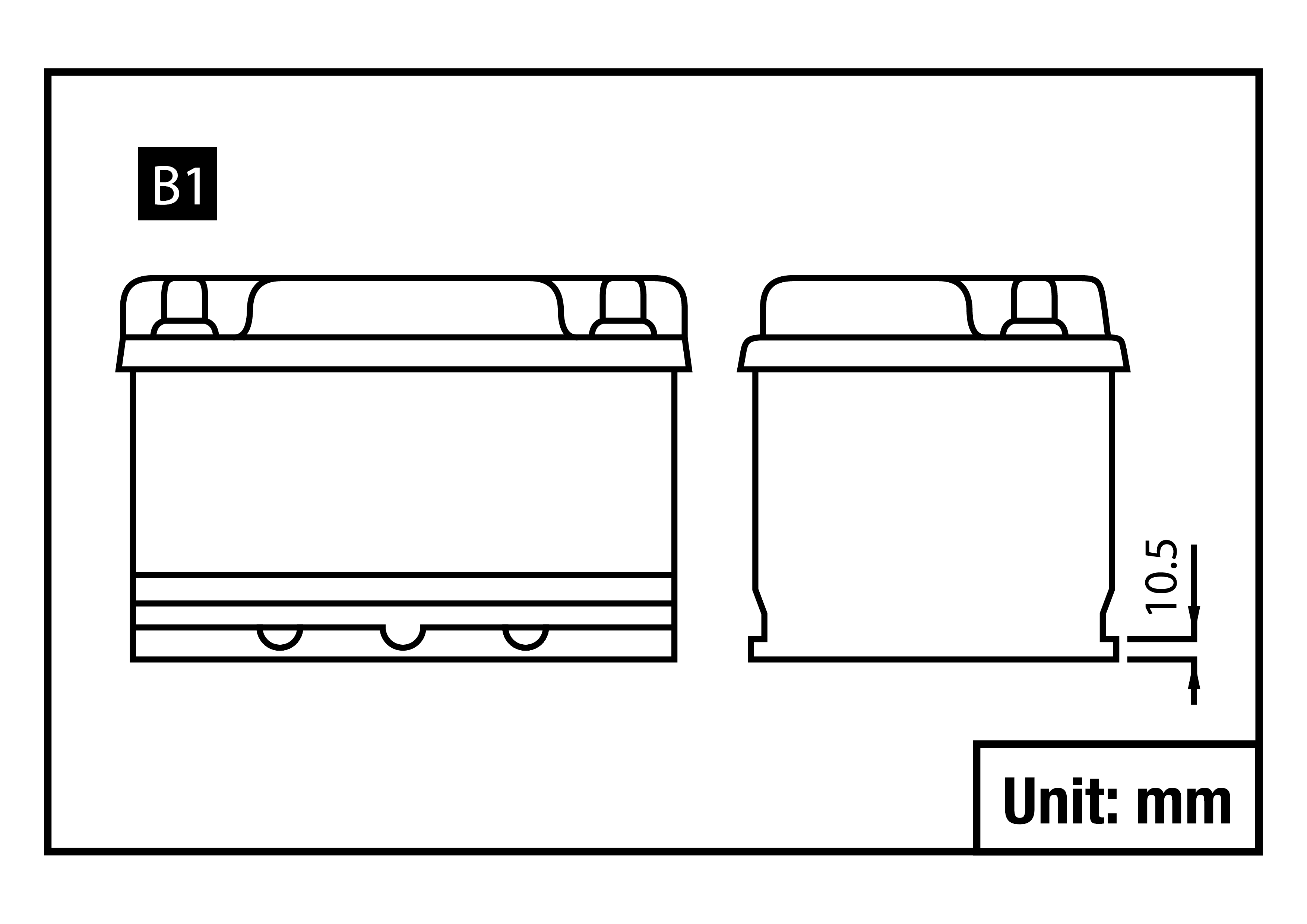 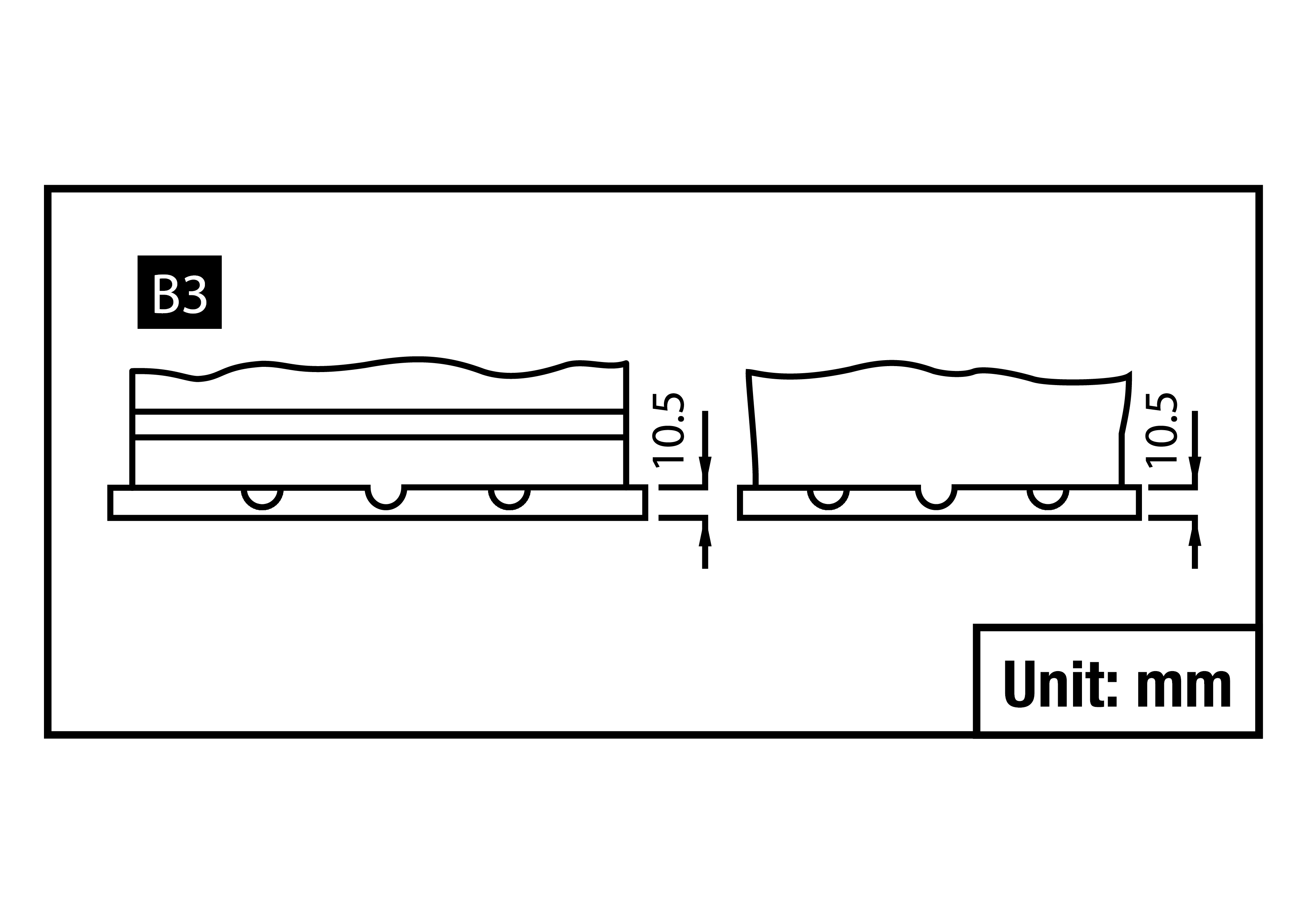 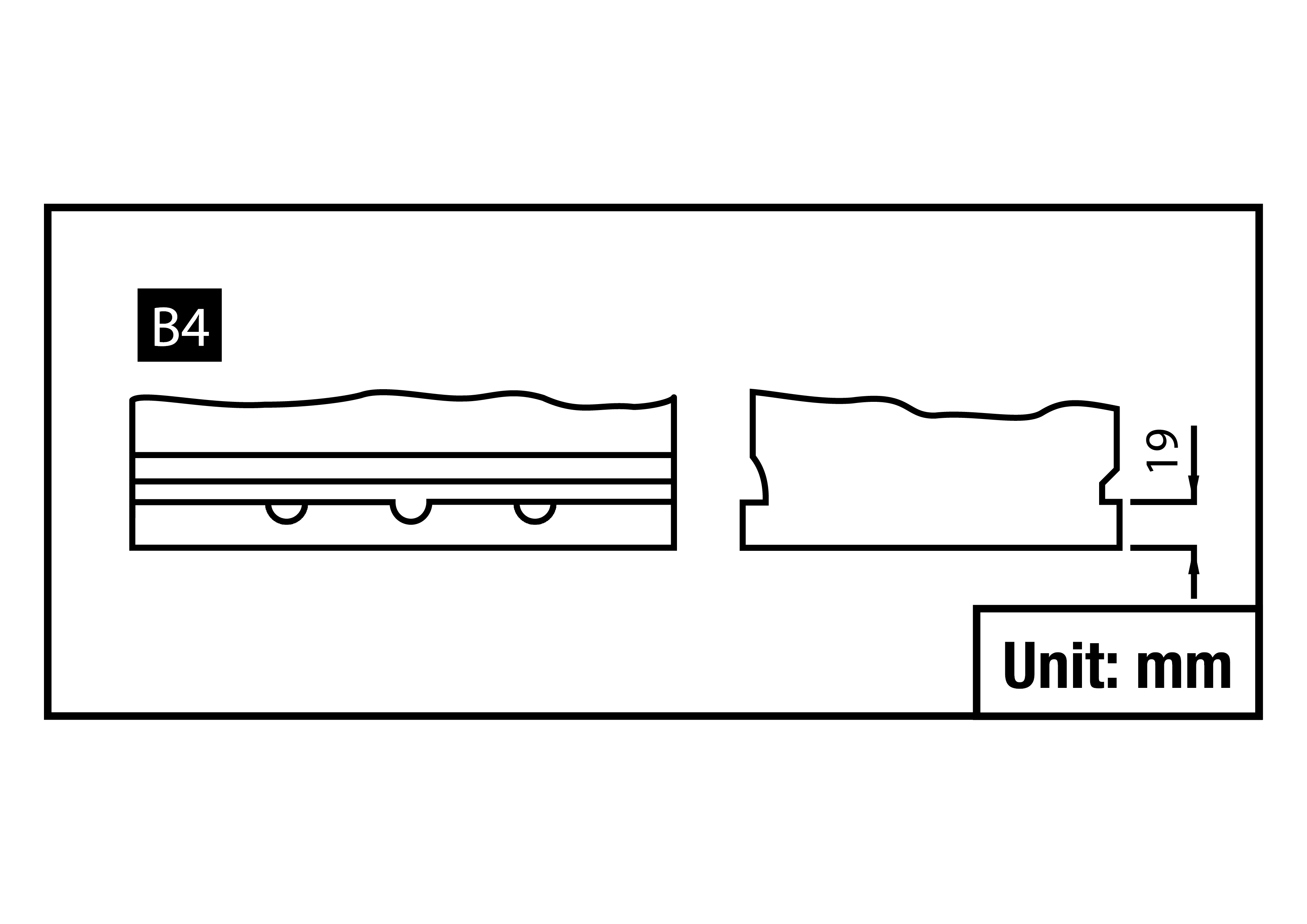